Looking for the Line.

I thought it was fairly clever, when I first thought of it (especially compared to “a checkered past”…cause, pants). It rings true in ways I didn’t realize until recent weeks.

Though I can’t fully remember the turning point, there was one, back in college, where I looked at a plate of food I had made and thought “I can do this.”  There was no timidness in the dish, no meekness in presentation, no over compensation masquerading as cockiness. It was just a damn good plate of food, that looked beautiful, of it’s own accord, that I had helped craft together. It was one of the first times I wasn’t focused on the idea of the plate representing me, but of me properly presenting the ingredients. It was an evening free of outside or internal pressure, a relaxed, meditative flow of food.

That dinner shift, with that flow, and that plate of food, is the Line.

The one that meanders back and forth between passionate, frenzied excitement, and a peaceful tide. The one that creates a sense of rhythm inside me that I can understand, and accept to the point I don’t think about it anymore. It isn’t forced, it isn’t diligently acted out, it just happens. My rhythm. My reason for being here. The Line that lets me be the version of myself that I don’t feel I’ve reached yet, but am nearing.

This version, some girl that isn’t a girl but a woman, some cook that isn’t a cook but a chef, knows herself. Knows her food and footwork, in equal parts, are what make up the song and dance of #kitchenlife. Knows that a white coat doesn’t define the chef, but the reaction to being asked for food by a loved one at 1 am, after a shift, at home, is. Knows that it’s OK if she is the only one that knows her.

Close, but still reaching. Up, up, up, we must all go. 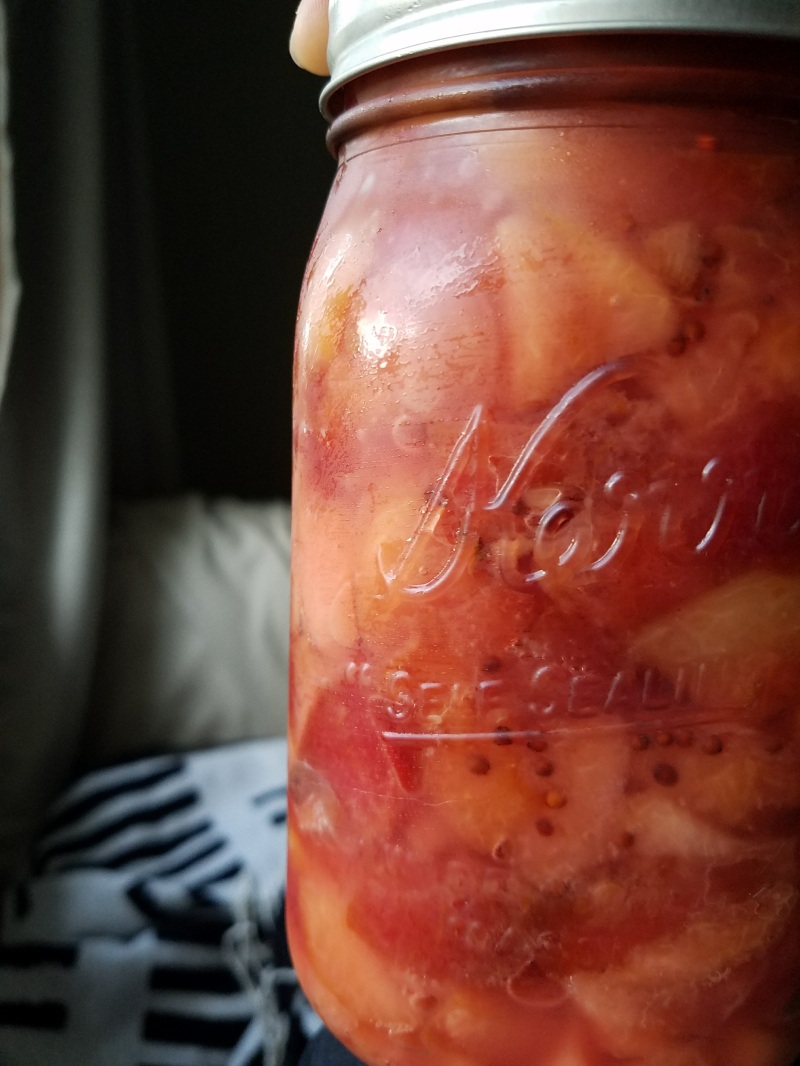 Up, at first, started as staring. A lot of it; at the wall beside my couch, the ground as I walked past that same bookstore, in that same town, that I’ve walked by since I was five. Finally, progressing to the ceiling above my bed. Staring, mulling. Whining. We didn’t get this job, or that opportunity, or their praise, or our wishy-washy wish of the week.

Then it turned into rolling. Rolling over to the other side, because that side of the bed always resulted in dreams of places we hadn’t been to yet. Rolling a pen between the fingers instead of against paper. Rolling bitterness from one chapter over into the other, then wondering why it stained new pages.

Finally, Up became marking. Pages full of scribbled marks, remnants of flexing a creative muscle gone lax. Marks in an abandoned notebook, curling swiftly into pushes on a plate. Word documents littered with the marks of a wannabe blogger, inner forearms with that long-forgotten bouquet garni tattoo idea, scraps of paper with dreams involving pop-ups stuffed into the dryers lint catch.

Then there was a calendar mark.

All a bunch of marks, reaching up, a steady incline on my life graph chart. 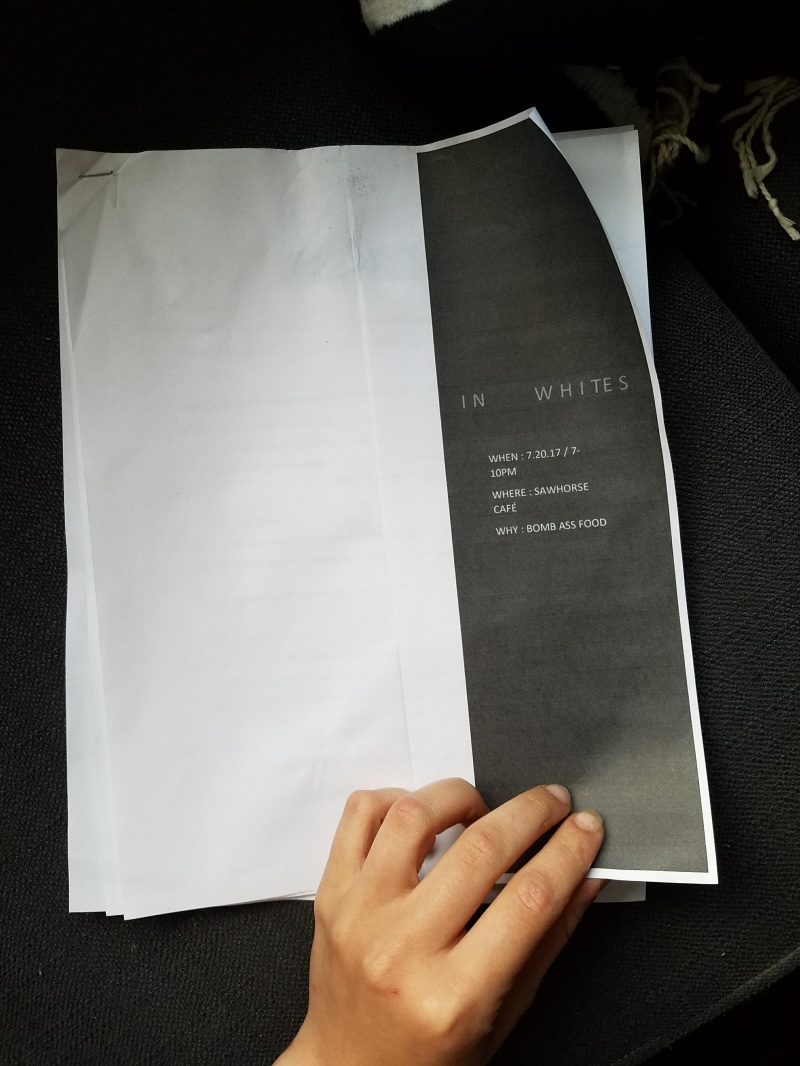 It feels like a moment of resurgence, and a hurdling, forward vortex of creative ammunition. It’s the most humbling of the heart experience.

A troop of misfits, with their own lives, problems, events, and opportunities, want to help. I’ve never experienced such sincere goodness like this before, with a combined hope for success. It makes it better. Makes it what it is, which is the most exciting, liberating, and exhilarating exertion of effort. A spring being tapped, a season changing, whatever other metaphor or simile there is.

It’s late, and per my now routine method of writing, I’ve lost the original point that started this journey of written word. Final notes though –

Experience isn’t what it is because of location, accolade, or reputation. It’s due to the hands involved, minds met, and hearts befriended.

Sometimes luck steps in, and makes that known early.